Kuç in Rrethi i Malësia e Madhe (Qarku i Shkodrës) is a town in Albania about 51 mi (or 83 km) north of Tirana, the country's capital city.

Current time in Kuç is now 08:20 AM (Wednesday). The local timezone is named Europe / Tirane with an UTC offset of 2 hours. We know of 9 airports near Kuç, of which 3 are larger airports. The closest is airport we know is Podgorica Airport in Montenegro in a distance of 26 mi (or 42 km). The closest airport in Albania is Tirana International Airport Mother Teresa in a distance of 44 mi (or 42 km), North-West. Besides the airports, there are other travel options available (check left side).

There are several Unesco world heritage sites nearby. The closest heritage site is Natural and Culturo-Historical Region of Kotor in Montenegro at a distance of 52 mi (or 84 km). Looking for a place to stay? we compiled a list of available hotels close to the map centre further down the page.

When in this area, you might want to pay a visit to some of the following locations: Shkoder, Guri i Zi, Berdica e Madhe, Vau i Dejes and Gruemire. To further explore this place, just scroll down and browse the available info. 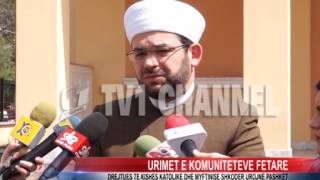 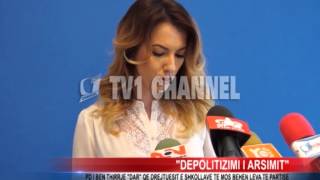 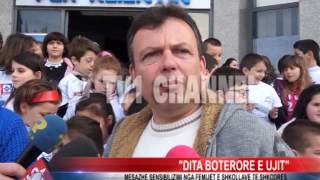 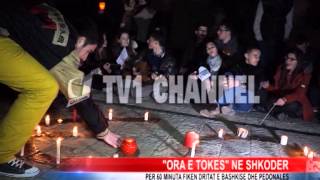 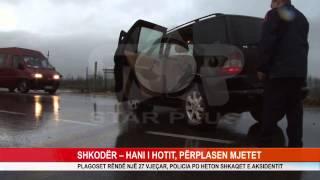 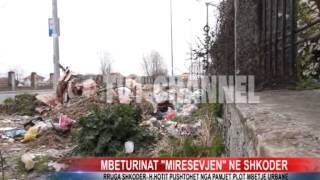 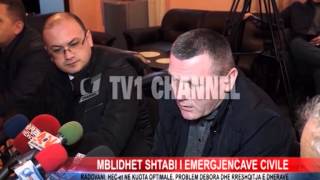 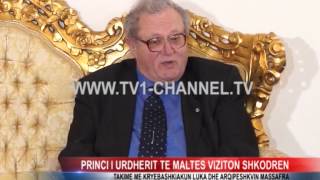 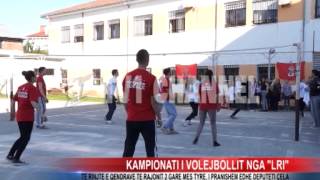 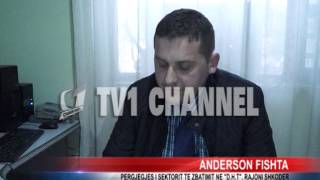 Loro Boriçi Stadium is a multi-purpose stadium in Shkodër, Albania. It is currently used mostly for football matches and is the home ground of Vllaznia Shkodër. The stadium holds 16,000 spectators and was reconstructed in 2001. It is named in honour of Loro Boriçi, famous player in 1940s and 1950s. It is also the second largest stadium in Albania behind the Qemal Stafa stadium in Tirana.

Jordan Misja High School is a public high school located in the major northern city of Shkodra, Albania. Established in 1957, it is one of the city's oldest public institutions of secondary education.

28 Nëntori High School is a public high school in Shkodra, Albania. It is the largest school in the city.

The Ebu Beker Mosque (Albanian: Xhamia Ebu Beker) is a mosque in Shkodër, in northwestern Albania. The mosque was historically important in the scholarly learning of the city and attracted notable Islamic scholars and theologians.

Nativity of Christ Orthodox Cathedral of Shkodrës is a modern orthodox cathedral in the city of Shkodër in northwestern Albania.

Renc is a village in the municipality Guri i Zi, northern Albania. It is located 1.5 km east from the city of Shkodër and consists of 860 inhabitants and 236 houses. The village name comes from the place (rrenx malit) where it was settled 1396. Rrenc has 2 Deshmoret nations which still exist to this day. Lapidari marble with their names, (Kole Rrok Matthias and Simon) who both have ren on duty like any other martyr Albanian.

The Siege of Shkodra of 1478-79 was a confrontation between the Ottoman Empire and the Albanians and Venetians at Shkodra and its Rozafa Castle during the First Ottoman-Venetian War (1463–79). Ottoman historian Franz Babinger called the siege “one of the most remarkable episodes in the struggle between the West and the Crescent.

The Siege of Shkodra of 1474 was an Ottoman attack upon Venetian-controlled Shkodra in Albania Veneta during the First Ottoman-Venetian War (1463–79).

These are some bigger and more relevant cities in the wider vivinity of Kuç.

This place is known by different names. Here the ones we know:
Kuçi, Kuç